Who is Jesus Christ? Is Yeshua (Hebrew for “Jesus”) really the promised Messiah of Israel (Hebrew for “Christ”) of the Old Testament?”

Is Jesus Christ truly the Son of God … literally God Himself, the Divine living within human flesh? Were Jesus Christ’s claims that of a Liar or Lunatic … or is He really Lord of the universe?… and…

“What does Jesus Christ have to do with my life anyway?”

Unlike the question “Does God exist?” very few people who have taken a look at the evidence question whether Jesus Christ existed.

It is generally accepted, even among secular academics of history and philosophy, that Jesus was truly a man who walked on the earth in Israel 2000 years ago.

C.S. Lewis in his book Mere Christianity argued that believing Jesus to be only a good teacher is not an option. Jesus clearly and undeniably claimed to be God. If He is not God, then He is a liar, and therefore not a prophet, a good teacher, or a godly man.

Jesus himself has not left that option open to us. He did not intend to.
In attempts to explain away the words of Jesus, modern “scholars” claim the “true historical Jesus” did not say many of the things the Bible attributes to Him.

There is only one way to know for yourself; read the bible.

The four Gospels of Matthew, Mark, Luke and John are first-hand accounts of real men and women who lived with him, were taught by him and in many cases died because they believed in him.

No one can afford not to care whether Jesus is God because if he is the Son of God his words matter particularly words like:

“I am the way and the truth and the life. No one comes to the Father except through me” (John 14:6). 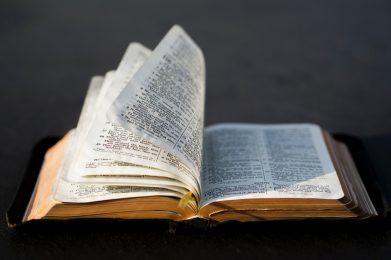 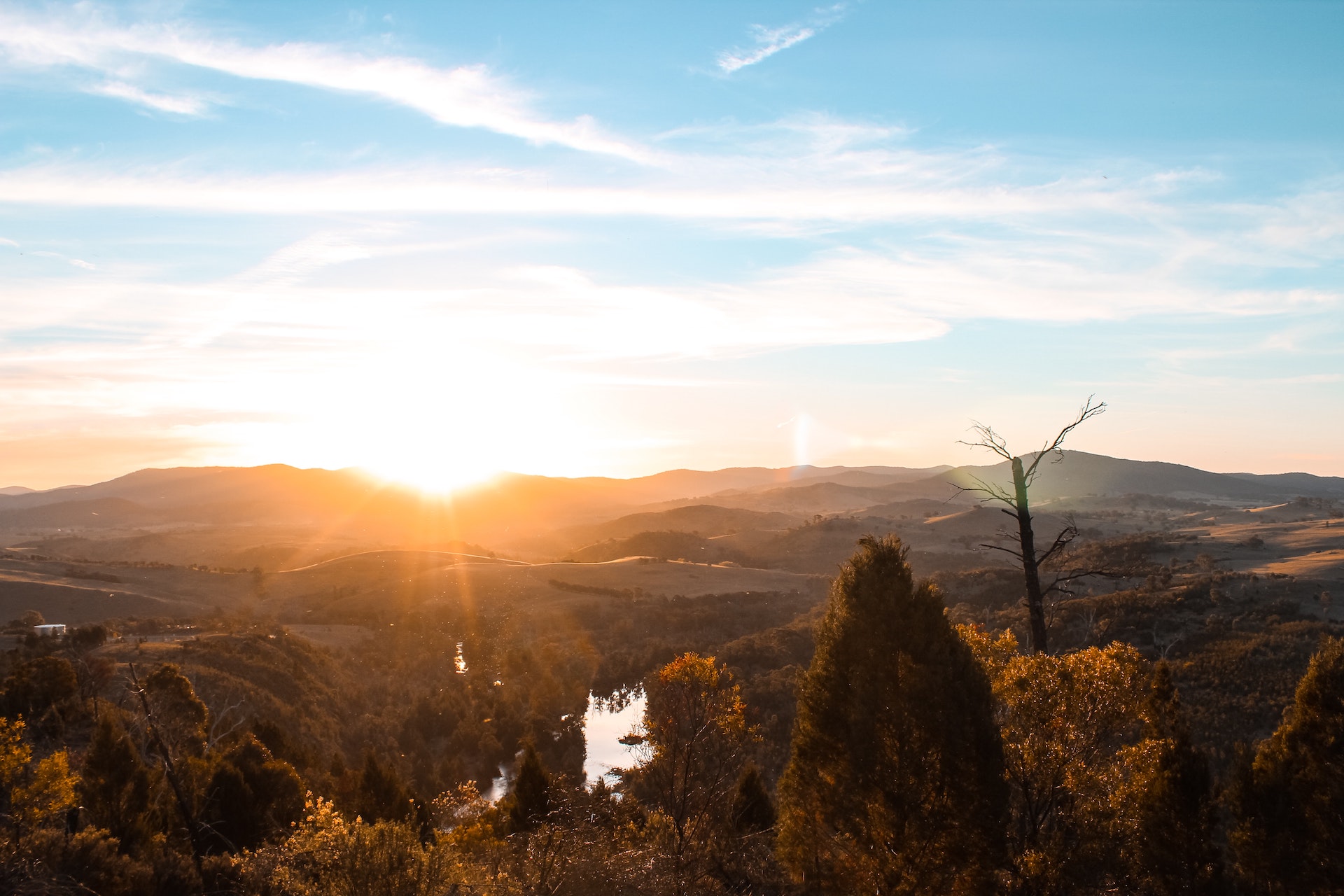 Why believe in Jesus? Jesus the Christ is unlike... 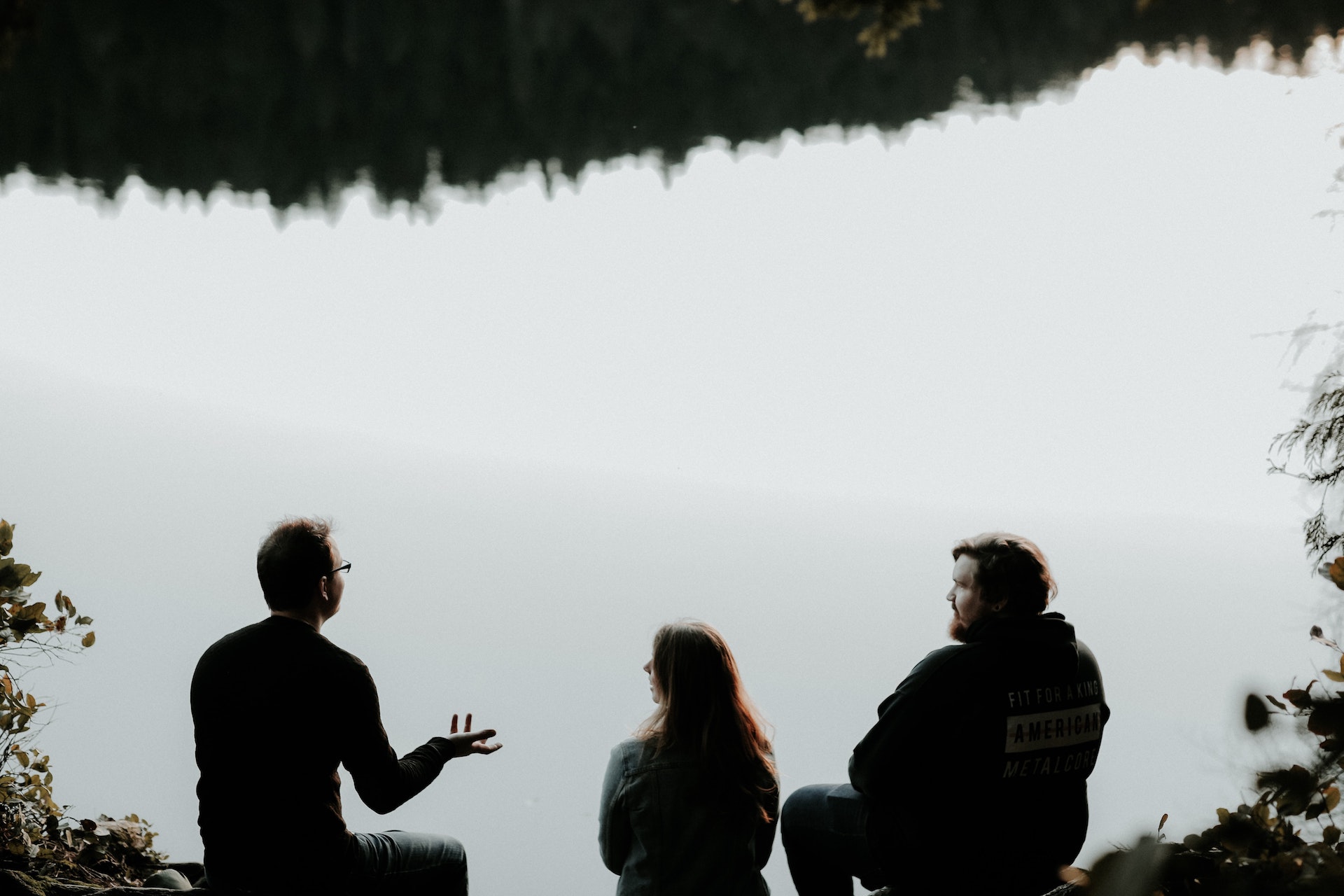 Following Jesus – Being a disciple of Jesus and...

For more information about St Paul's, contact us here..